View or CustomiseBuy PC Now
Assassin's Creed Valhalla © , all rights reserved. The systems recommended above are chosen to be suitable for gameplay based on published hardware requirements and our own testing, however no guarantee of performance is provided. Gladiator Computers do not have any association with . The Assassin's Creed Valhalla game itself will not be provided with computers purchased from Gladiator Computers unless otherwise stated. 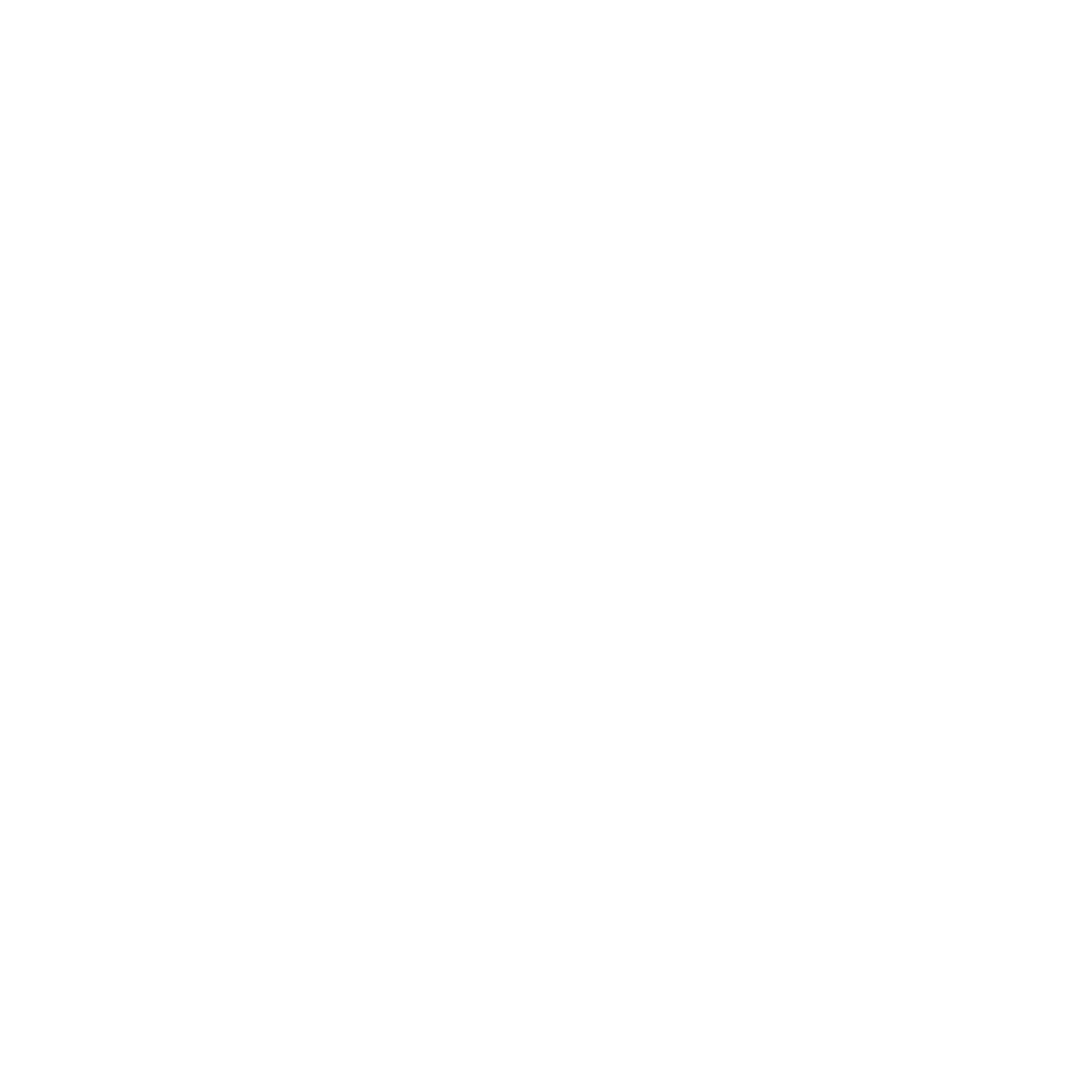